We're more than halfway in to the story behind this nightmare production, and I've gotten a lot of great feedback. Something that's stood out though is that keeping track of all of the characters in this comedy of errors has been difficult for readers. Looking back, I've realized that I didn't do a great job of introducing everyone. So I've compiled this handy guide breaking down our party ahead of the next batch of posts. 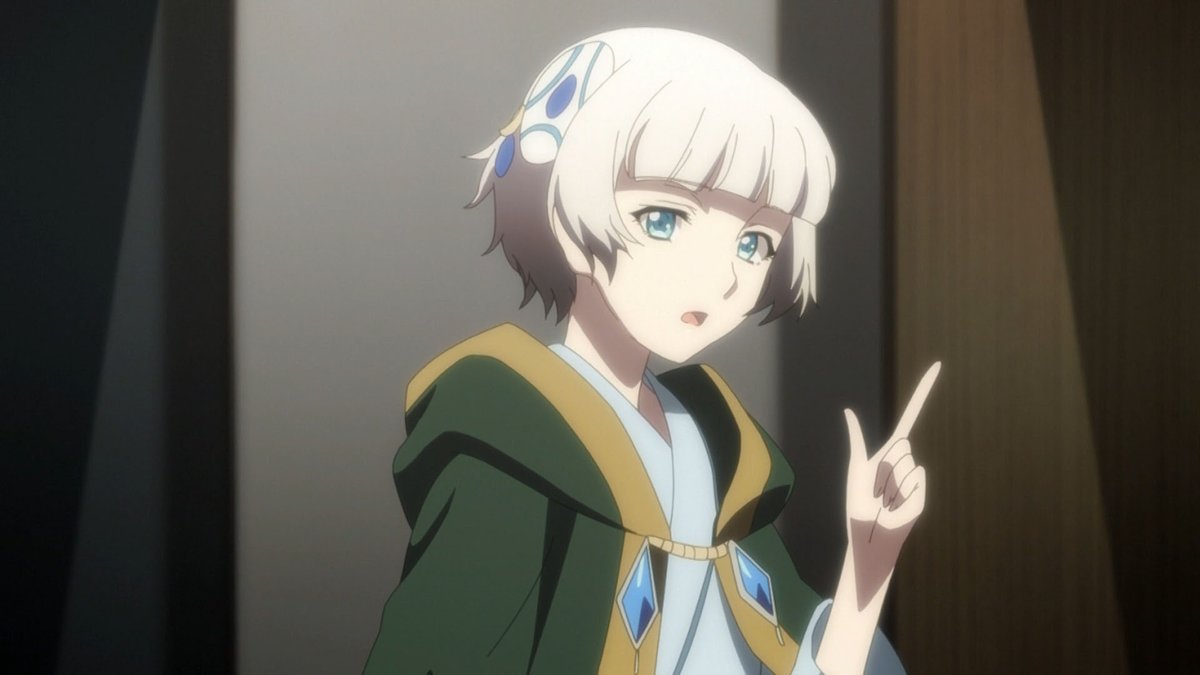 I swear this isn't a recap episode.