Tomorrow is the big day! The entire team is leaving for Japan! A normal person would be super excited about this. But if you're one of our production assistants, you're on edge. This signifies the end of the pre-production phase of the project and the beginning of the production phase.

You might be wondering why we're so tense. Well you see... under normal circumstances we'd already be on site in Japan or traveling with everyone else. That way we can respond to any trouble that might arise quickly. However, due to a rare opportunity that came up at my real job, I'll be arriving a full day after everyone else and there is no one else in production available to assist with logistics on the ground. I'd wish that everything would go well but that might jinx it.

Now... before I even worry about future problems, let's focus on the current fire. We're less than 24 hours away from takeoff and I'm in a city I've never been to before. Everyone else is mostly packed and ready to go. The schedule and flights have been confirmed. Costumes and equipment are prepared for transit. Documents are being double checked. What could possibly go wrong?

In the course of reviewing the plane tickets, one of our talents discovered their ticket had the completely wrong first name. On the list of things that will keep you from boarding a flight in post-9/11 America, that is probably second only to having the correct Middle Eastern-sounding name on your ticket!

Now, you're probably wondering how anyone could mess this up and why did we check so late!? About that... normally things like booking travel would fall under Production's duties and they did up until it was time to purchase. Our production assistants found the flights, gathered and verified the passenger information, and sent it along to the person in charge of Purchasing. Somehow, they keyed in the incorrect name. Normally this would have been caught earlier, but the tickets were sent out directly to the models instead of to Production. We dropped the ball by not asking everyone to double check them sooner but we did request copies twice and never received them. So upon realizing this, we decided to double check the rest of the tickets and discovered that the person in charge of purchasing the tickets also accidentally mangled their own name. 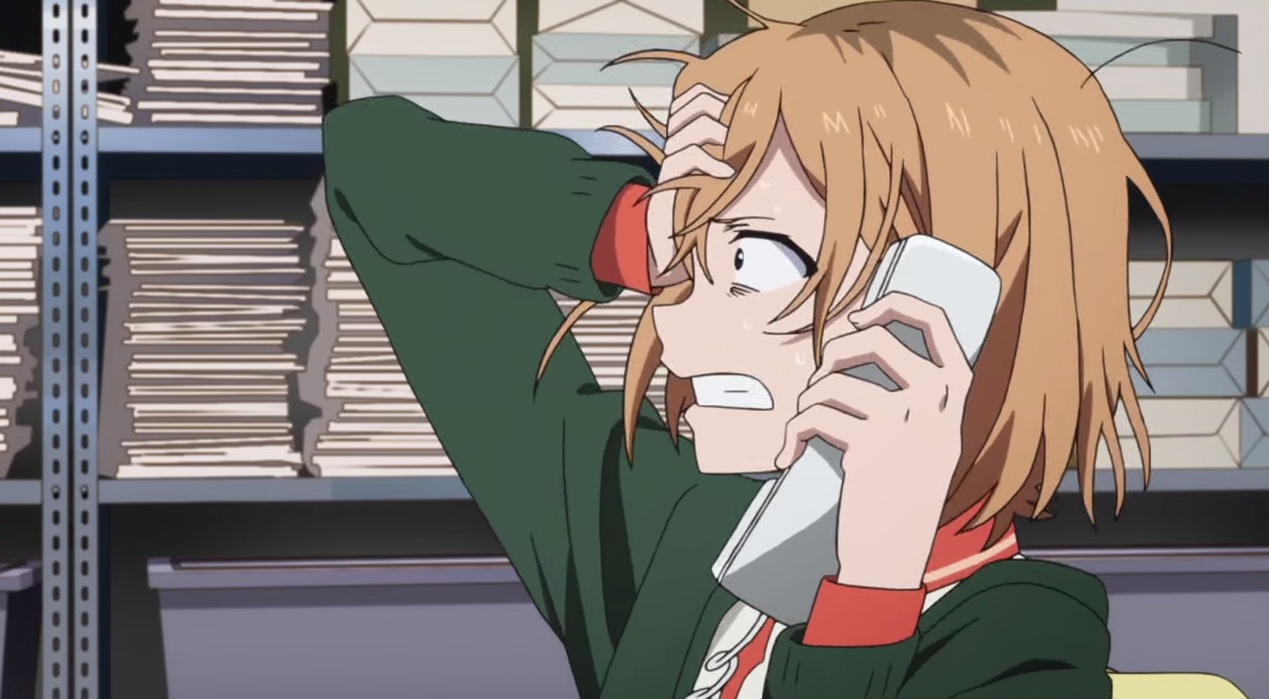 ARE YOU FUCKING KIDDING ME!?

The problem is that this isn't the first time a name on a plane ticket was incorrect. Last week, a member of the production team reported that their name was misspelled. It took about 5 days to fix that time around, but the flights are in less than 6 hours at the time of writing. Looks like we've had our first major crisis before we've even gotten off the ground. So much for sleeping tonight.

If there's anything that we can learn from this experience, its the following:

UPDATE: After hours of being on hold with the airline, they said that an incorrect name is no big deal. Somehow, I don't believe that. We'll see what happens when everyone gets to the airport.

UPDATE 2: The airline told the truth! Thank you based Air China!