Good evening New York! This is your beleaguered production assistant, shitposting directly from Beijing. I wish I could report that the last 24 hours have been uneventful but when you're fighting Chaos itself, that's unlikely. Logistics are the lifeblood of any well managed production. I'm glad to say that that's one of my strengths. Unfortunately, this is not well managed production, despite the majority of the Production team's best efforts.

My personal journey so far has been a spectacle of scheduling magic; planned weeks in advance with generous tolerances built-in to guard against unforeseen circumstances. In fact, I'm quite proud of it, so I'll be sharing it later on.

The rest of the team is traveling together from New York, so they only have to worry about getting on the right plane and making the necessary connecting flights in China. (Note that flights is plural.) I laid out a very detailed schedule of this for them and provided it to everyone well in advance. So when the first message I see after landing in Beijing 14 hours ago is a complaint about being surprised by the 2 stops in China my first reaction is to resist the urge to punch someone via the internet.


Under normal circumstances, I would have been okay with such a complaint… that's if the person who made the complaint wasn't on the Production team. Let's call this person Taro because their mix of overconfidence and knack for creating trouble is uncanny. Taro isn't a Production Assistant but he is that guy who was responsible for ALL of the plane ticket name typos. I might have also forgiven this grave transgression if it wasn't for the fact this information was provided to Taro when he purchased the tickets and when the master production schedule was published. So after being in a metal tube for 14 hours, I let had to inquire why this came as a surprise...

This take away from today is that no one can be trusted to read on their own (even when it's their job). In a few hours I should be in Japan and my concerns will hopefully be eased. Until then, I'll be loitering in what feels like all the airports in China. 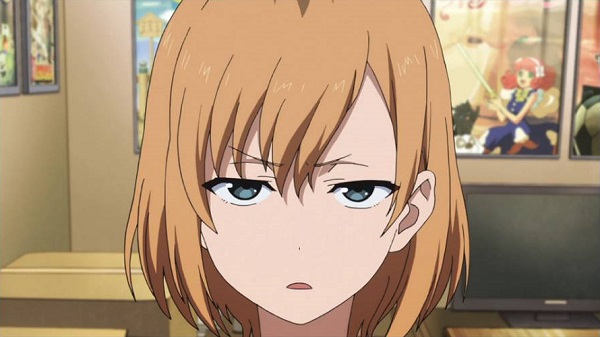