Just when you thought my troubles had passed, I'm back with more. It's been 42 days since I returned home from my first disaster management production gig. In that time I've only seen 3 drafts of the calendar both of which I sent back with corrections. It's become clear that there's no way it will be released before the New Year even though Sweets swore it would somehow be ready to print before Thanksgiving. However, today's entry isn't about our post-production delays. Instead, I'll be focusing on the project's finances… and how an idol ruined them.

Put It On My Tab

The costs of a production tend to add up quickly. Between paying your staff, renting locations and covering the cost of travel, it is critical that you manage your budget effectively. On most productions there is at least 1 detail-oriented person involved in the decision making process to balance the project's vision with its finances. Fortunately, I was in charge of managing the budget on this project. However, the bad news is that Taro was the one holding the actual money.

The very same Taro who misspelled almost everyone's names when ordering plane tickets, was also prone to uncontrolled spending and disregarding the budget. He would often take Sweets' whims and run with them regardless of cost. The project was originally budgeted for $X (read as: REDACTED Thousand US Dollars) but due to a number of unforeseen circumstances (read as: completely preventable occurrences caused by Taro) wound up costing more than that before shooting even began.

As the date of our flight approached a number of surprises popped up leading to some members of the production team having to drop out of the project. This resulted in having to book last minute flights for replacement staff and having to get cancellations on any refundable travel and accommodation expenses. This plus the incidents on the ground in Japan snowballed in to a mountain of incidental expenses. Our incidentals ranged from negligible things like Taro's train ticket to the airport (1025 JPY) to noticeable things like the return bus tickets from the ryokan (154.21 USD) to major expenses like my round-trip flight to/from Japan (530.16 USD). By the time the production was over and the dust had settled, I had covered $4837.57 worth of expenses. 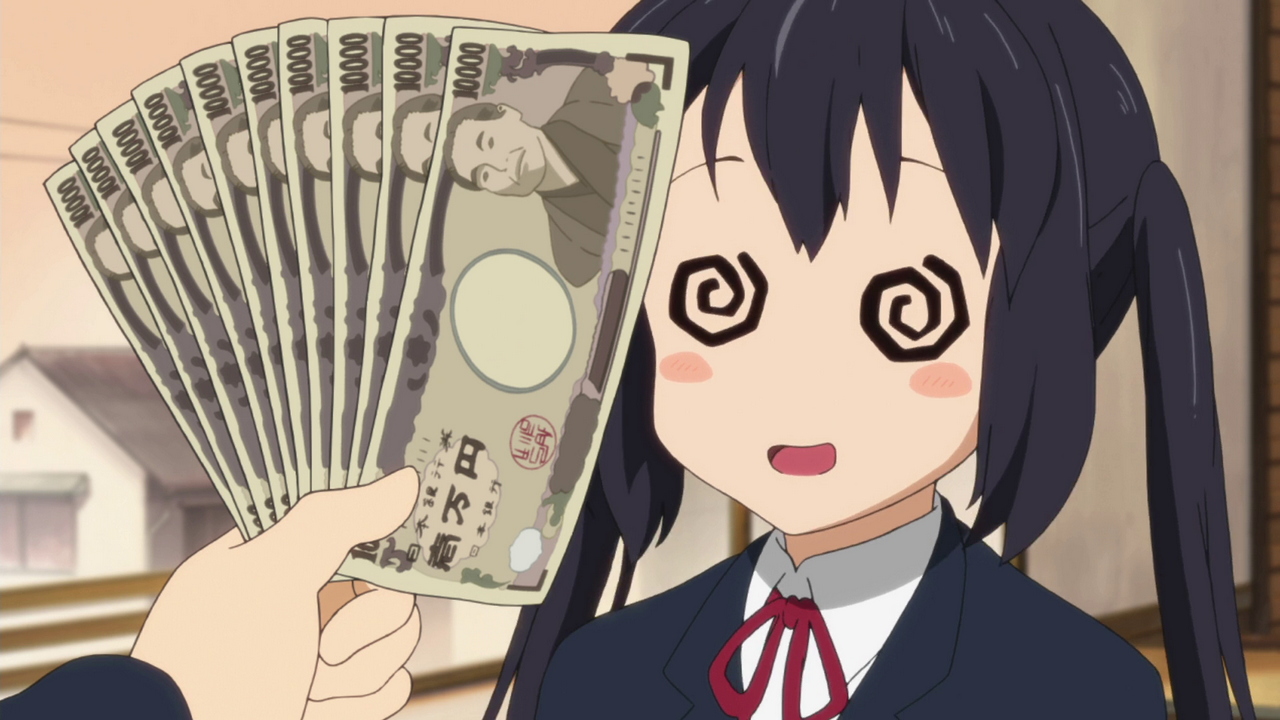 Trying to get ahead of the curve, I asked Taro to cut me a check for the expenses I had covered before we left for Japan. Our schedules didn't line up so there wasn't a time I could pick it up from him. That was when I made my fatal mistake, I told him he could send it to me via PayPal. Normally I have no problem sending or receiving money electronically but there is a first time for everything. Taro sent my reimbursement to me a week before we all left for Japan. However, by the time I had met up with everyone in Japan I still had not received it. We decided to wait until we returned to the US to find out what was going on. On our third day back Sweets and Taro got in contact with PayPal. Their representative helpfully explained that because of the size of the transaction and the fact that my PayPal account had been flagged once in the past, they were going to hold the funds pending an investigation.

Whoa hold on a minute, what was that about the Middle East?! Also did they just say that my account has been flagged before?! Oh… I know what this is about. There was a time where my PayPal account was frozen by US Department of the Treasury's Office of Foreign Asset Control due to an occupational hazard I regularly face. Believe it or not, this isn't about ISIS or Al Qaeda. It's about something far worse… idol anime fans. At the start of the year, a friend owed me some money for weeb-goods. I asked them to send it to me via PayPal but they took the opportunity to be cute and include the phrase "Nico Nico Nii~" in the description.

Much to both of our surprise, you can't say "Nico Nico Nii~" on PayPal because Nico isn't just a pesky school idol's name. It's also an acronym for Naftiran Intertrade Company Ltd., an Iranian oil company. Since the US has sanctions against Iran, trying to send funds to a potential Iranian entity is a serious Federal offense. As such, PayPal is required to report any transactions which may violate these sanctions or face charges for being complicit in violating them. This has become a common problem among the weeb community, but that also means that if you just reveal your power level bad taste in anime to PayPal, they'll let you off the hook.

It took them a few days but they unfroze my account and I received the money from my friend. After that incident I assumed everything was fine and promptly forgot about it. Now, let's fast forward to Christmas Eve 2017. I still have not received my reimbursement and Taro still has not had the funds released back to him. Add this to the list of reasons why I dislike idols. 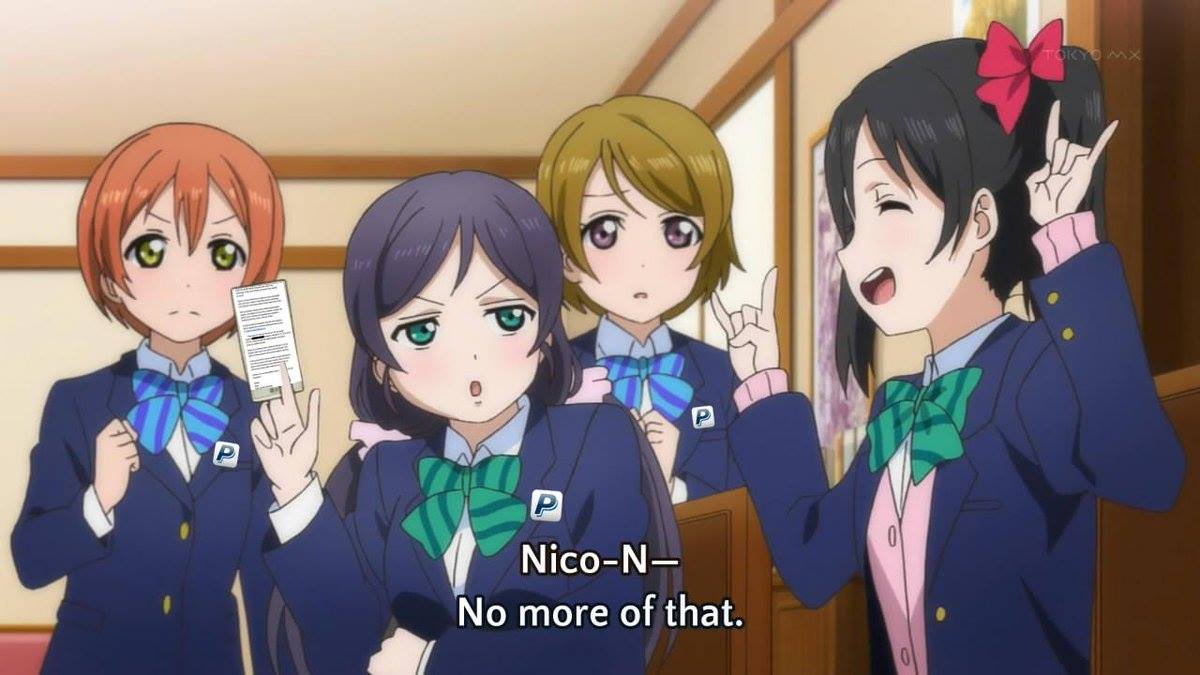